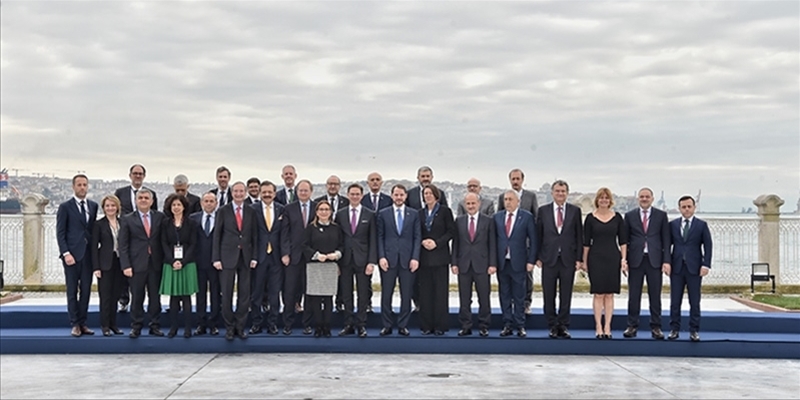 The third Turkey-EU High-Level Economic Dialogue meeting was held in Istanbul on February 28, 2019. Minister of Treasury and Finance Berat Albayrak and Vice President for Employment, Growth and Investment at the European Commission Jyrki Katainen , co-chaired the meeting.

The meeting aimed to strengthen cooperation between Turkey and the EU and stimulating economic relations in the face of moderate global economic growth, slowing global trade and geopolitical uncertainties.

In her speech, Sargın emphasized that Turkey is an indispensable strategic partner of the European Union (EU) in many fields such as trade relations, foreign policy, counter-terrorism, migration, regional stability and development, as well as the importance in the process of Turkey's accession to the EU of starting negotiations  on the modernization of the Customs Union, which will be in the common interest of both sides.