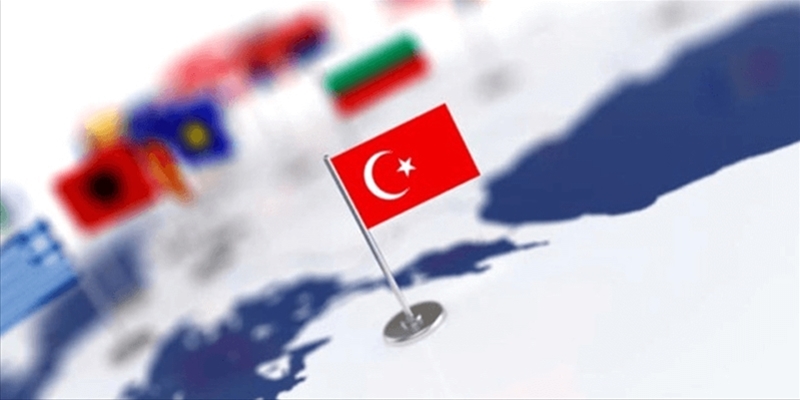 As competition in the area of foreign direct investment continues to get stiffer, determining the issues in which Turkey stands out or lags behind relative to competitive countries and taking the necessary actions have become prominent topics. In this regard, YASED has initiated an activity aimed at laying a foundation for the International Direct Investment (FDI) Strategy Paper, which will feature the roadmap and the holistic investment policy for our country's ability to attract foreign direct investments, which constitute our country's added value and transformative strength.

It is expected that the activity that will feature an analysis of Turkey with regard to FDI competitiveness, has determined areas of strength and development, and policy proposals will be completed in a month. The report drawn up with EY Consultancy will ensure that performance data regarding general and sectoral FDI is updated at regular intervals. The report will serve an important function with regard to establishing competitiveness factors that change over time, as well as monitoring the impact of policies pursued on said competitiveness factors. This activity will allow Turkey to be comparable with rival countries at regular intervals, as well as allowing policies that impact the investment environment that will be featured in the FDI Strategy Paper, the preparation of which has been initiated by public institutions, to be pursued consistently and for actions to be taken in a timely manner.