Advisory Board Meeting of the Ministry of Trade 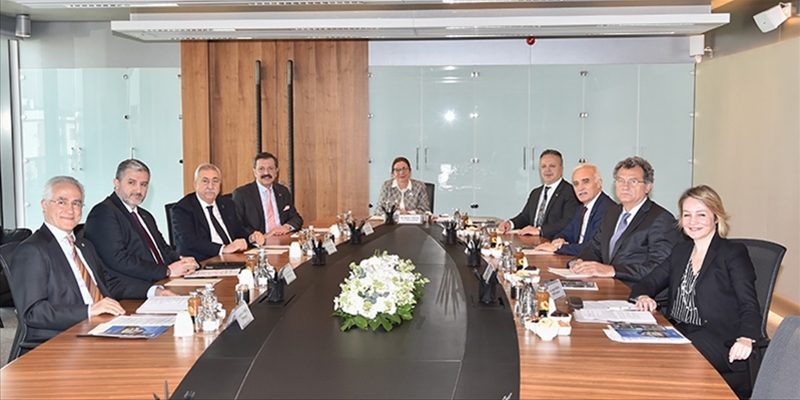 YASED attended the meeting of the Ministry of Trade Advisory Board, chaired by Minister of Trade Ruhsar Pekcan, on 22 February 2019.

Minister of Trade Pekcan gave detailed information about the issues on the agenda of the Ministry. Non-Governmental Organizations representing the business world expressed their agenda, demands and solution proposals. YASED Chairperson Ayşem Sargın delivered a speech at the meeting.

During the February meeting of the Advisory Board, the updating of the Customs Union, the impact of the Brexit processes on the business environment and the economy of our country were discussed in detail. Steps to increase the trade volume between Turkey and the United States were considered.