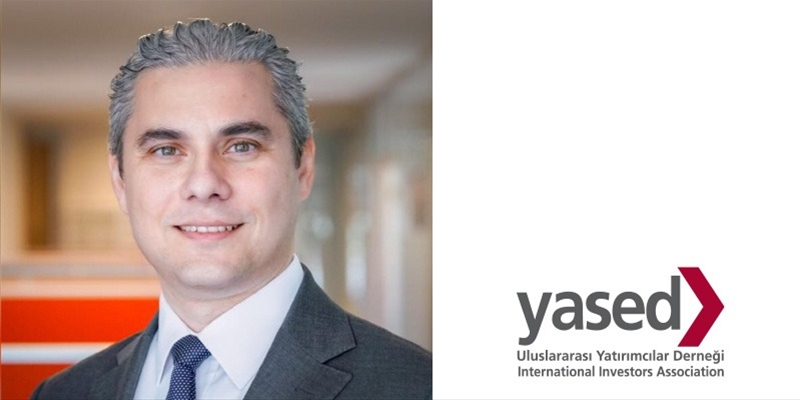 Mr. Valandova worked as a Public and Social Sector Consultant at McKinsey&Company starting from 2018. In this capacity, he led numerous successful projects on industrial development, innovation, investment incentives and government subsidies and support in Turkey, Central Asia and the Gulf States. He served as the Head of Regional Competition Department at the General Directorate of Regional Development at the Ministry of Development between 2018 and 2018. In this capacity, he developed and implemented industrialization, entrepreneurship, innovation, investment support policies on a regional scale. Throughout this period, he also worked on venture capital, smart specialization, R&D support programs and industrial infrastructure development projects. From 1998 to 2009, he worked as a Planning Specialist in the fields of 'Industrial Development and SMEs' and then 'Urban Planning and Disaster Management' at the State Planning Organization, where he started his professional career.