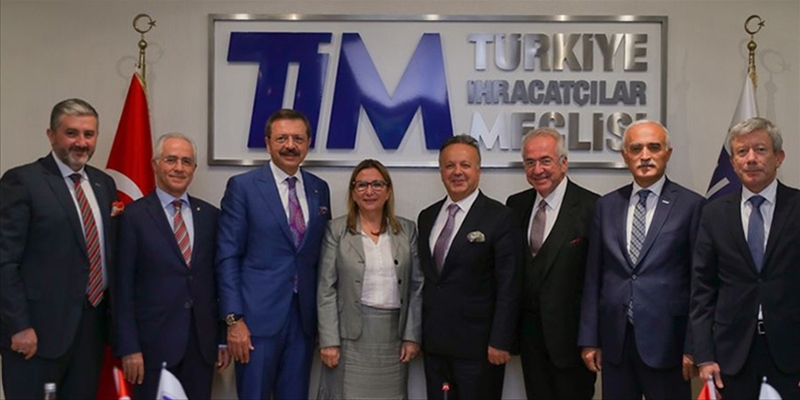 YASED attended the monthly held meetings of the Ministry of Trade, "Advisory Council with NGOs", held under the chairmanship of Ruhsar Pekcan, Minister of Trade, to consult and evaluate the agenda topics.

During the meeting, current issues related to the economy and business environment, as well as the New Economy Program announced by Berat Albayrak, Minister of Treasury and Finance, were addressed. Additionally, the modernization process of the Customs Union; strengthening Eximbank's facilities; activities related to e-commerce and digitalization and other matters of the private sector were discussed.